Destroy All Humans! released a PC demo today, available for download for free on GOG. The demo contains the opening cinematic, together with the intro mission.

The full game for Destroy All Humans! will come out July 28. The game was a console exclusive back in its release in 2005 for the PS2 and Xbox. The game was among the more enjoyable games on the platforms for its humor and unique story.

Players will get a one-to-one remake of 2005 game

For players who will download the demo, they will likely go down the memory lane. The first mission plays precisely how it did in 2005, but with a ton of graphical overhauls. 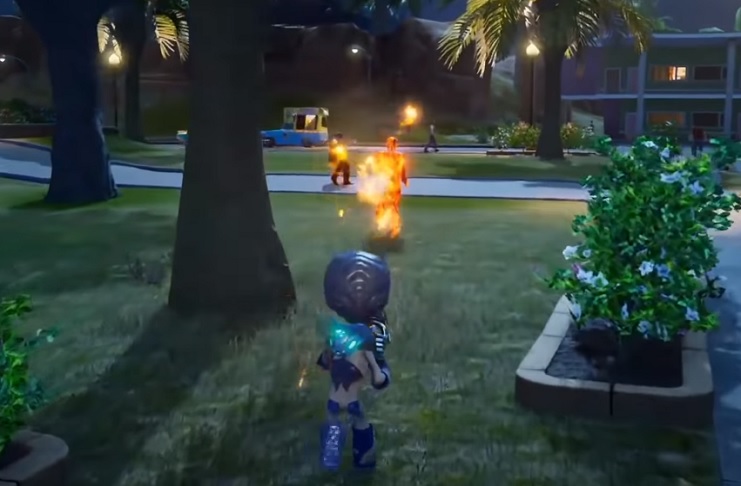 The player assumes the form of an alien gray who crash-landed on Earth and a field full of cows. Like any alien, players will notice the cows are not humans and explore around the farm. Fans can then start zapping farmers wielding shotguns.

As the player goes on a killing spree, the entire fight escalates. The army comes in to try and overcome the alien, but the alien blaster zaps everyone into a puddle.

The game has all the features of the original game from 2005. It has all the hallmarks of being the quintessential alien. Players can kidnap humans, use telekinesis to blast cows to oblivion. They can even cause as much chaos as they want.

Destroy is a humorous parody and it's nostalgic

The entirety of Destroy All Humans! is a parody of the seriousness of video games. With all the blood, gore, and guts from games like Doom Eternal and Call of Duty, Destroy is a funny take on all of it.

The game is a humorous parody of many things nostalgic for gamers. Alien invasions, cow abductions, and the like are all standard alien tropes. The game is also relentless, wanton destruction for fun, which is solid.

The game is nostalgic because it brings gamers to a time of simplicity. Back then, players didn't have to formulate combos and their twitch shooting skills. All fans had to do was let go and enjoy themselves.

For die-hard PC gamers, the release into the platform is a welcome addition. Destroy All Humans! is available for pre-order on their website, on Steam, GOG, and Stadia. The game will also come to Playstation and Xbox.