Ellen DeGeneres and Jennifer Aniston are good friends. The A-listers share a special connection with each other.

Over a decade ago, the Ellen Show debuted and the first guest of Ellen DeGeneres was Aniston. The Friends star was joined by Justin Timberlake back then.

During their conversation on the show, Aniston revealed that she's a huge fan of DeGeneres. She also recounted the time when they briefly met at a party. Aniston said that she felt that she and DeGeneres shared a special connection.

Since then, Aniston has appeared on the Ellen Show multiple times. And she even hosted the talk show following DeGeneres' absence. 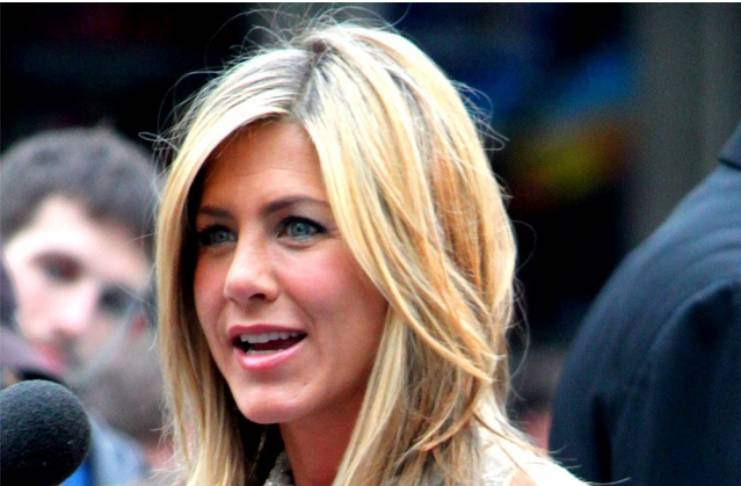 In recent years, the tabloids have preyed on DeGeneres and Aniston's friendship by saying that the former is in love with the latter.

"Portia isn't pleased to say the least. She has always been insecure about their marriage – the anxiety gets to her. She's jealous that Ellen has been spending so much time with Jen and accused her of sneaking around behind her back. She knows Ellen always had a thing for Jen," the source said.

The insider also claimed that Ellen DeGeneres and de Rossi had a huge fight over Aniston. And the comedian allegedly stormed out of her house out of anger.

Last year, New Idea also claimed that de Rossi warned Aniston to stay away from her wife. A source said that DeGeneres and de Rossi's dinner with Aniston and Courteney Cox ended up in a feud.

The insider claimed that there was tension between Aniston and the Scandal actress. And de Rossi is allegedly suspicious and very heated when her wife and Aniston spent a long time away from their group's table to have a private conversation.

"It was a pretty dramatic end to the night and Portia seemed pretty angry," the source said.

The insider also said that de Rossi thinks Aniston has been bad mouthing her to DeGeneres. And that the actress is trying to turn her against her wife.

However, Gossip Cop has debunked the claims made by the tabloids. DeGeneres isn't secretly in love with Aniston.

It is also untrue that Ellen DeGeneres and de Rossi are having problems because of the former's friendship with Aniston.