Jennifer Aniston has, allegedly, gone through all lengths to make her ex-husband, Brad Pitt jealous.

According to National Enquirer, Jennifer Aniston decided to revamp her image because she wants to look 30 years old again. An unnamed source told the tabloid that the Friends actress thinks that looking young and fresh is what would make Pitt regret leaving her. However, no concrete pieces of evidence can prove that these hearsays are correct as of this writing.

"She's giving herself a head-to-toe tune-up. Light Botox, fillers, high-end laser work, all over. She's very spiritual and loves natural remedies, so will be making trips to the spa for massages and plenty of the pampering she's not been able to indulge in during quarantine," the unnamed source said, as per National Enquirer. 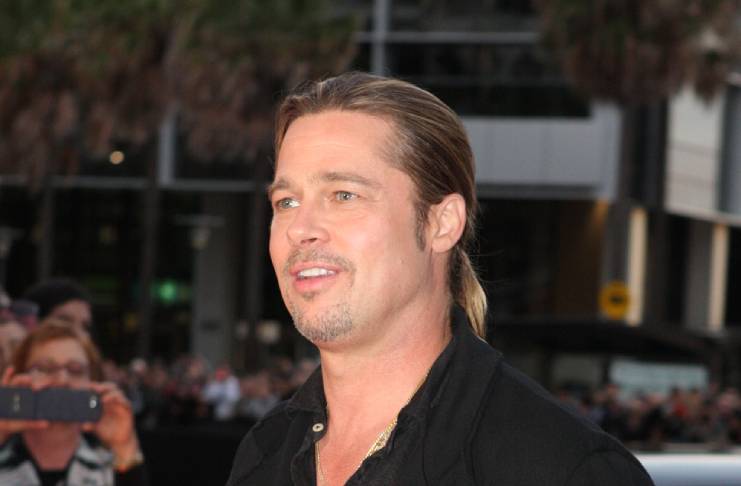 The insider also claimed that Pitt's rumored relationship with Alia Shawkat has left Aniston fuming. After all, The Morning Show thinks that her ex-husband is flaky.

And the claims that Pitt left Aniston for Angelina Jolie hasn't also done anything good for Aniston's self-esteem.

"It's done a major number on her self-esteem, but Jen's damned if she'll just sit there and sulk. She wants to get out there and show Brad exactly what he's missing – and what better way than to knock herself into the shape of her life?" the source said.

According to the unnamed source, Jennifer Aniston has also been sticking to a strict diet and fitness routine while quarantining in Bel-Air, California.

"She's not had her hair color properly for months, either. But what's freaking her out the most is her skin and the wrinkles and cellulite that's popping up in unsightly places," the source said.

However, one should take these claims with a grain of salt. Gossip Cop stressed the fact that the story is fake. The publication said that there's no reason for Aniston to spite Pitt with her makeover because the A-listers aren't together.

In fact, Aniston and Pitt never got back together since they divorced in 2005. However, they remain friends.

Gossip Cop also busted the tabloid for publishing another dubious story about Pitt and Aniston in January. A source, allegedly, told National Enquirer that Pitt begged Aniston for forgiveness after he left her for Jolie.

Jennifer Aniston, allegedly, forgave Pitt because she felt that her ex-husband has already had enough. However, there are no concrete pieces of evidence that can prove that these hearsays are correct either.