Kate Middleton, allegedly, wept hysterically after learning that Prince William cheated on her with Rose Hanbury.

According to Globe, Kate Middleton was worried that her marriage to Prince William can no longer be saved because of what he did.

Kate Middleton allegedly locked herself in the bathroom

The Duchess of Cambridge allegedly decided to stay at her parents' home in Berkshire. While there, the mom of three refused to eat. She also allegedly lost a lot of weight.

According to a source, Middleton locked herself in the bathroom while crying hysterically. And after an hour, her mom became concerned because she didn't go out.

The source claimed that Carole Middleton decided to open the bathroom door. And she allegedly found Middleton crumbled in a heap. Carole also allegedly revived the future queen consort.

Following the incident, Carole reached out to a doctor and to Prince William. The latter rushed to Middleton's parents' home. But when the Duchess of Cambridge saw her husband, she allegedly began crying and screaming. Prince William decided to just leave the property of his in-laws. 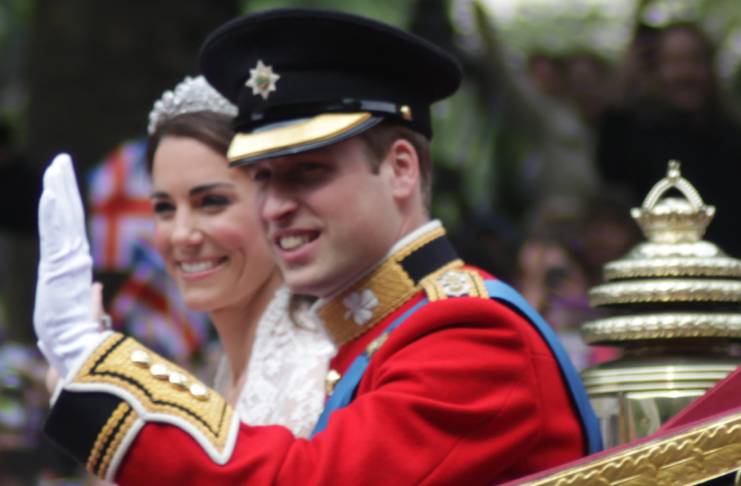 Rumors about Prince William and Kate Middleton divorcing were rife last year. However, these claims haven't been confirmed. But the same tabloid continued to concoct the dubious storyline.

Two weeks before they published the story, the tabloid claimed that Duke and Duchess of Cambridge were in divorce talks. A source even went as far as accusing Middleton of being jealous.

"Prince William and his jealous wife, Kate, are consulting divorce lawyers after their marriage blew up over scandalous rumors, he was having an affair," the source said.

And a week later, the tabloid also claimed that the royal couple decided to have a trial separation. Middleton allegedly moved out of their Anmer Hall home.

A source told the tabloid that Queen Elizabeth is furious over the latest events in the lives of Prince William and Middleton. She isn't also happy that her great-grandchildren will temporarily be raised by Middleton's parents, who are commoners.

"William has been beside himself with worry… He's helpless," the source said.

However, Gossip Cop has debunked all these stories about Prince William and Middleton divorcing. The publication stressed that the rumors are simply not true.

Middleton didn't collapse inside her parents' bathroom due to Prince William's cheating. She didn't also move out of the home that she shares with her husband and kids.

As of late, rumors about Prince William cheating on Kate Middleton haven't been confirmed either.