It is another season for Nintendo Switch eShop deals. Nintendo recently announced its Digital Day sales in the U.K. The U.S. eShop is also having its Summer Game sales.

Nintendo Switch units are not region-locked. This allows players to move from one region to another and check the current Nintendo Switch eShop deals on different regions. However, do this with caution as there are repercussions when switching regions frequently.

Digital Day sales in the U.K. have been going on for several days now. The U.K. eShop is giving discounts of up to 80% off on some games. The deals will last until June 14.

Meanwhile, Nintendo is having its Summer Game sales until June 16. The discounts are lower though with titles having up to 50% off.

There are hundreds of games on sales right now. These are the best ones worth getting. There are not many discounts on AAA titles, but it is better than not having one. 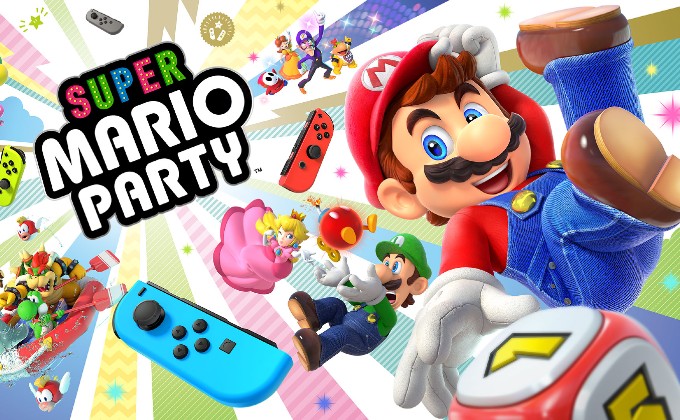 The Nintendo Switch experience is not complete without Super Mario Party. This game showcases all the capabilities of the console. It takes advantage of the Joy-Cons motion sensors, gyro, and many more.

It is a fun game for up to four players in local multiplayer. With more than 80 mini-games included, it is a great game to carry around during parties or for family entertainment.

The New Super Mario Bros. U Deluxe is another fun platformer from the Mario series. It is more traditional looking than Super Mario Odyssey. Consider this as two games in one because it includes the New Super Luigi U as well.

Mario Tennis Aces bring the joy-con motion controls to good use. It provides a great experience of swinging the joy-cons to play. This game also has adventure modes wherein the player must defeat the opponents in a tennis game to advance. 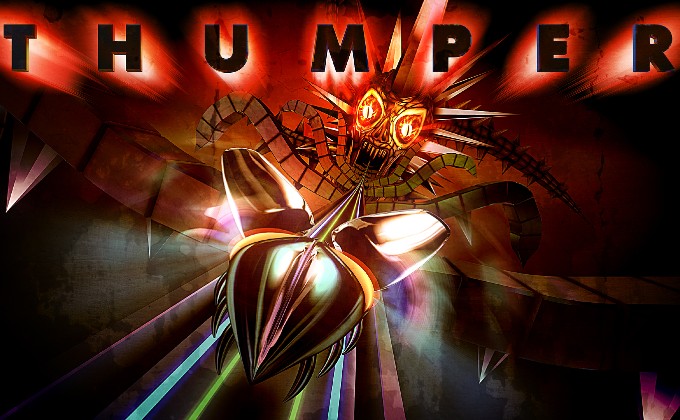 Thumper is a rhythm game that is very challenging to play. It is not as simple as tapping the button at the right time.

The music alongside the changing tempo of the game makes it difficult yet fun to play. The endless track provides endless fun as well.

Do note that it is better to play this game using headphones. There are sound cues that are faint when played through the built-in speakers. 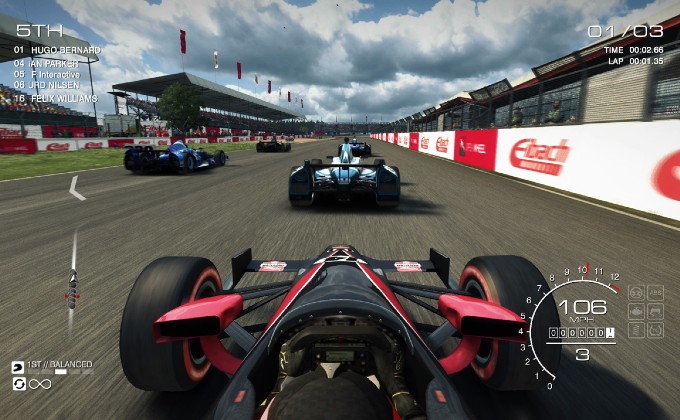 This is the first time that GRID Autosport has a price drop as huge as this one. For those who prefer racing games, do not miss out on this deal.

The Asphalt series is good enough for the Nintendo Switch as a free game. But, GRID is on a whole new level.

GRID has a lot of levels to choose from. It has five different disciplines as well. The top-notch graphics are very pleasing to look at as well.

Dock the Switch and enjoy the beauty of the included race cars. 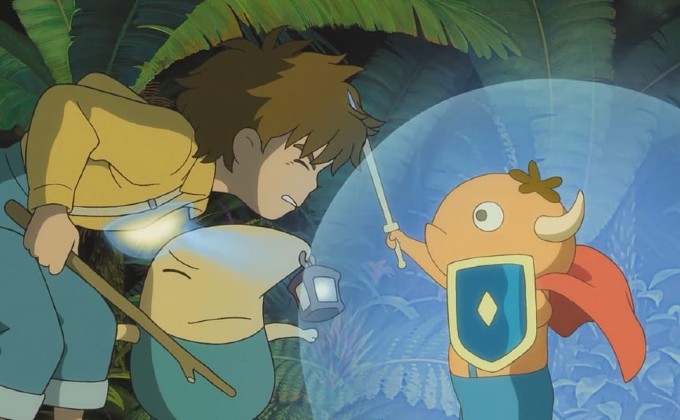 This role-playing game is similar to the Pokemon series but better.

Ni No Kuni: Wrath of the White Witch is set in a fantasy world where Oliver needs to save his mother. There are familiars that need to be captured and tamed. It can be used to battle other players as well.

This game is on sale last May on Steam during the Golden Week deals. But, it is cheaper for the Switch this time. 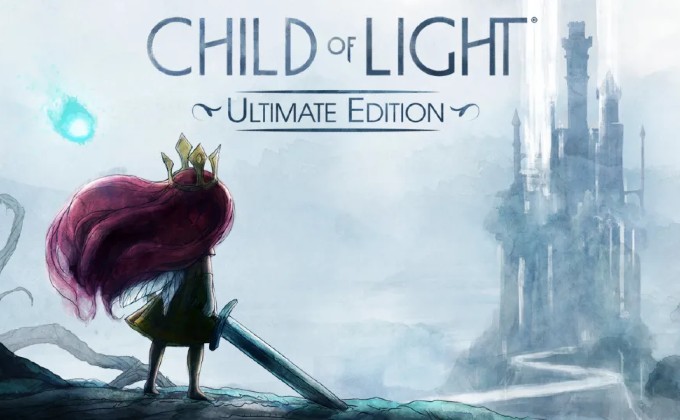 Child of Light matches its previous lowest price this time. The game follows the story of Aurora as she tries to save her father and her kingdom.

It is an award-winning platformer game that easily takes countless hours of playtime. The visuals are stunning. The narrative is great as well.

There are puzzles that need to be solved while fighting monsters as well. Playing it is like fighting witches while viewing a visual novel.

That’s it for the top five deals for the Nintendo Switch. However, it is understandable that everyone has a different taste for games.

Just head on to the Nintendo U.S. or U.K. eShop and check out the current Nintendo Switch eShop deals. There are a lot of games to choose from so prepare a lot of money before visiting the eShop.