HBO has confirmed that its hit series Watchmen will be streamed, free of charge, this weekend, from Friday (June 19) until Sunday (June 21).

As confirmed on Warner Media's official website, all nine episodes of the first season, so far, of Watchmen will stream exclusively for free over a three-day period via HBO and Free On Demand.

On top of that, the entertainment giant will also be conducting a TV marathon of the hit show on HBO, as well as on HBO Latino, beginning 1:00 P.M. ET/PT this Friday, June 19.

According to HBO, the free streaming and marathon of Watchmen is part of the network's efforts to showcase more black film making, voices, experiences, and storytelling.

Apart from the official announcement on Warner Media's website, the show itself also shared the news through its official Twitter page.

#Watchmen begins in Tulsa, 1921 and explores the legacy of systemic racism in America. We're proud to announce @HBO will make all nine episodes available for free this weekend on https://t.co/dvMR4HmhIR and On Demand, and will air a marathon of the series tomorrow at 1PM ET. pic.twitter.com/UBDLR3OYIV

A continuation of Moore's original comic books, HBO's Watchmen is set in an alternate world where masked heroes are being pursued by the law and takes place more than three decades after the timeline of the 1987 comics.

This time around, the story revolves around systemic racism in Tulsa, Oklahoma in present times, wherein a white supremacist group, the Seventh Kavalry, is violently opposing the city's police force due to perceived racial injustices.

Because of this, members of the police department are forced to hide their identities behind masks, including the show's main protagonist, police detective Angela Abar, played by Oscar-winner Regina King (of If Beale Street Could Talk fame).

It is no coincidence that HBO has chosen to stream Watchmen, free of charge, over a three-day period this weekend.

June 19 happens to be the date of Juneteenth, an unofficial United States holiday that celebrates the liberation of black slaves during and after the American Civil War. 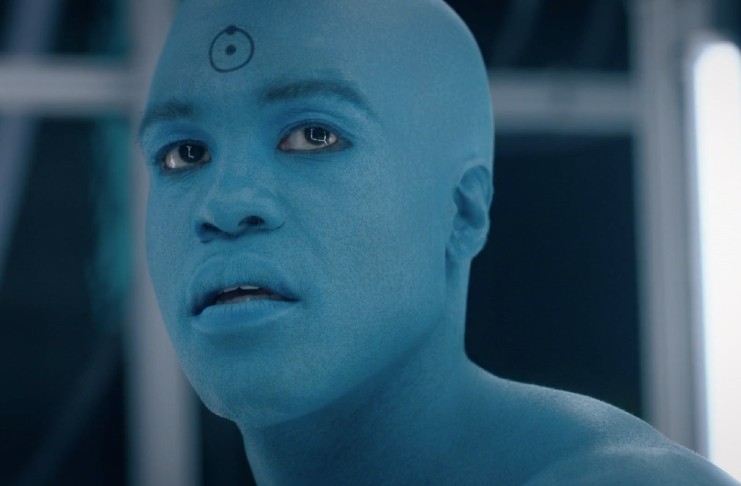 Despite the fact that President Abraham Lincoln's Emancipation Proclamation, also known as Proclamation 95, was already issued a couple of years prior in September of 1862, the actual emancipation of black slaves took some time to take effect.

On June 19, 1865, however, Union army general Gordon Granger declared federal orders in Texas' Galveston city to formally announce that all slaves in the Lone Star State were now liberated. Thus, Juneteenth, a word that combines "June" and "nineteenth," was born.