Amber Heard broke down in tears while detailing her alleged altercation with Johnny Depp in 2016.

In the over three-minute clip uploaded on YouTube, Amber Heard talks about the time when her ex-husband, allegedly, pulled her hair and smacked her face.

Heard's accounts started with the actress claiming that Depp screamed expletives at her friend, iO Tillett Wright. The Rum Diary actress also claimed that Depp screamed at her before he threw the phone as hard as he could at her face.

"I put my head down. I said, ‘you hit me.' I was crying… And I started hearing things being smashed," Heard said.

The Aquaman actress claimed that she told Depp that he hit her in the eye before she started crying.

"And he approaches me and I don't know if he… if I'm feeling him approach, anticipate trying to get up, or if I helped him help me up, or if he just did it all by grabbing my hair, but for some reason, I had some aide in getting up off the couch by him grabbing my head mostly on my right side… the impact of which was significant and then he grabs my head, takes a fist full of my hair…" Amber Heard said.

At this point, the actress claimed that the Pirates of the Caribbean actor mocked him. Depp, allegedly, wanted to look at Heard's eye after the actress accused him of hitting it.

According to Heard, Depp also threatened to pull his ex-wife's hair back before yanking the actress's head.

"He's… I don't know… smacking my face or moving my face or… and he's got me by the hair…" Heard said while crying. 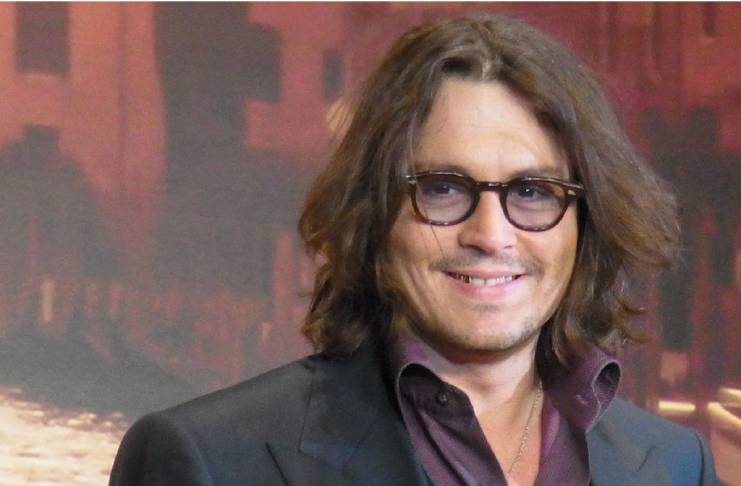 The actress also said that she messaged one of her friends and told the individual that Depp was going crazy again. Heard also asked her pal to come over because she thought that a third party being present could help calm things down between her and her ex-husband.

The interviewer asked Heard if her recent account is the testimony that she wanted to give. But before the interviewer could finish asking her question, Heard's companion said that the actress is upset and crying.

"How could you possibly force her to answer questions when she's crying and upset?" Heard's companion said.

The interviewer said that Heard isn't upset and she didn't request to take a break. Her companion said that he's the one requesting on the actress's behalf.

Amber Heard then told the interviewer that she also wants to take a break. And the interviewer said on record that it was Heard's companion that was answering on her behalf before she agreed to give the actress a timeout.