Brad Pitt was supposed to star in Mr. & Mrs. Smith with another actress and not Angelina Jolie.

After learning that Kidman declined the role, Pitt reportedly backed out as well. After all, the actor wanted to work with Kidman. As such, the people behind Mr. & Mrs. Smith had to redo their casting from scratch.

While speaking with Vogue, Gwen Stefani revealed that the casting directors were choosing between her and Angelina Jolie to headline the movie. And the No Doubt singer felt that she had a good shot because she got to the final stages of casting.

But during her appearance on The Howard Stern Show, Stefani said that as much as she wanted to star in the movie, she wanted to pursue music more. 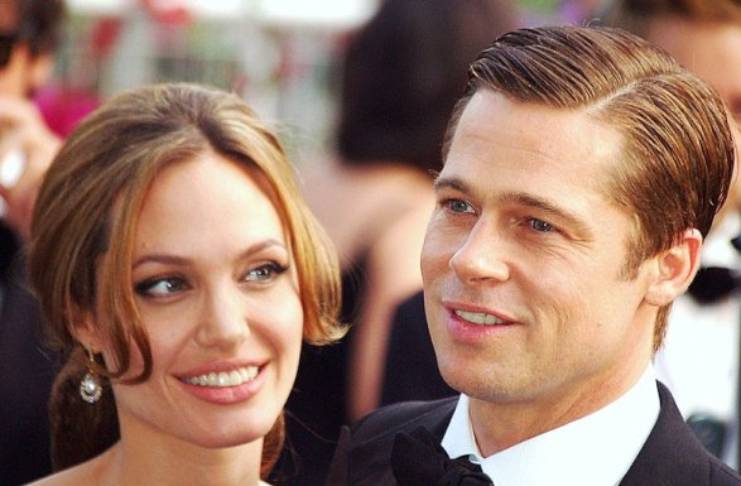 While searching for the actors to star in the film, director Doug Liman decided to pick Jolie for the role. And when Pitt found out that the Maleficent: Mistress of Evil star accepted the role, he decided to come back to the cast.

Even though Liman was the one that ultimately chose Jolie, he admitted that he got into arguments with the actress over their conflicting options about a scene.

"When I was shooting a scene on Mr. & Mrs. Smith and I had one idea of how the scene should play out… Angelina Jolie had a different idea. I said, ‘OK, we could sit here and argue, but we're wasting time, let's just shoot it both ways'. And she was like, ‘But, then you'll just use your way, in the editing room.' And I was like, well, I am the director. I might. But I'm going to use the way that's actually best for the movie. I have no ego in this," Liman told The Times.

In the end, Mr. & Mrs. Smith became a huge hit. The movie also paved the way for Brad Pitt and Jolie to get to know each other better.

Shortly after they wrapped up filming for the movie, Pitt and Jolie made their relationship official. Pitt just divorced Jennifer Aniston a few months earlier.

Unfortunately, Brad Pitt and Jolie's relationship was short-lived. After dating for years and being married for two years, Jolie announced her decision to divorce the actor.