Neopets will be launching its first-ever animated series in the fall of next year, as confirmed by Jim Czulewicz, the CEO of JumpStart Games.

According to a report by The Verge, JumpStart Games CEO Jim Czulewicz had spoken during the Licensing Week Virtual event hosted by the Global Licensing Group earlier this week and disclosed that the gaming company is currently working on a trio of plotlines for the Neopets animated show. However, no final decision has been made yet with regards to the screenplay.

Czulewicz also revealed that JumpStart Games is also looking into the possibility of producing animated short films that will feature story arcs about current Neopets characters. 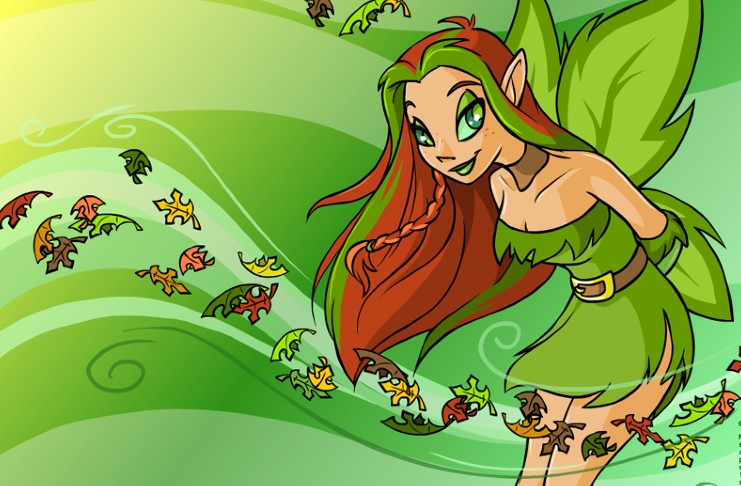 The Neopets franchise started as a virtual pet website. It was launched in 1999 by creators Donna Williams and Adam Powell. It was later acquired by media company Viacom in 2005 for a sum of US$160 million.

The property would then see its ownership change hands again as JumpStart Games purchased the brand in 2014.

While it's true that JumpStart still holds the rights, the company itself would be bought by China-based NetDragon three years ago.

Even with the fairly frequent changes in ownership, the Neopets franchise still exists today and is now looking to venture into the small screen.

The idea of adapting a Neopets TV animated series is not actually new. After JumpStart acquired the franchise from Viacom more than half a decade ago, it has made no secret of its plans to inject new life into the now-classic Internet-based game.

Indeed, an integral part of those earlier plans definitely involved developing an animated series version of the property.

True to the original plans, Neopets did reveal about four months ago that a TV animated series was on its way.

According to that February announcement, the series is being produced in partnership with Beach House Pictures and Blue Ant Studios.

But with regards to the plot, no details have been made public yet. To date, no announcement has been released as to which characters will be featured in the animated series version. 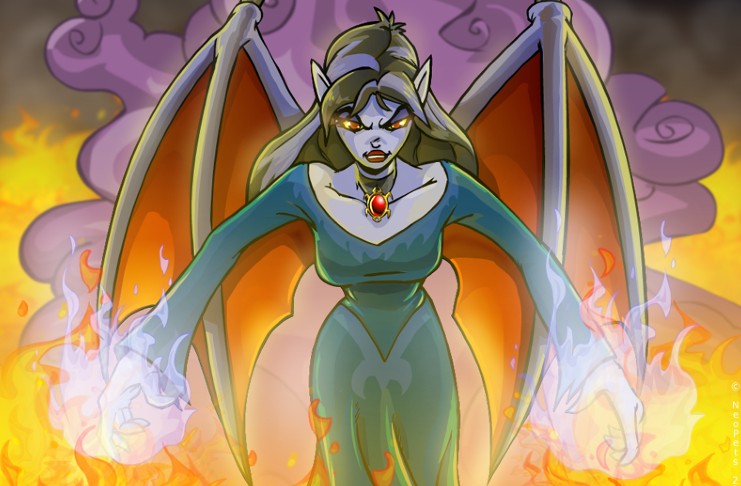 Going through other changes

JumpStart CEO Czulewicz also pointed out that other changes are underway for the Neopets franchise in the near future.

Chief among them is the direction of the web-based game in light of Adobe's decision in 2017 to retire Flash by the end of this year.

The Neopets website happens to be built around Flash technology. With no new Flash updates on the horizon, the web version of the game will likely go obsolete.

The good news is that the folks behind Neopets are now working to transition the game's code from the old Flash to the new HTML5.

Adapting to HTML5 also means that the franchise will be more compatible with mobile device platforms like Android and iOS.

On top of that, JumpStart Games is also looking to introduce new merchandise, including action figures, trading cards, and even stuffed toy versions of various Neopets characters.