Gunfire Reborn is a new first-person shooting adventure game released last May. But it slipped under the radar and not much information is available online.

Borderlands 3 has been out for several years now. There is no information if the sequel is arriving anytime soon. Gunfire Reborn has similarities with Borderlands but with its own unique features.

This game is available on Steam for only US$12 [AU$17]. It is currently in Early Acces. The development is still on-going but it is nice to be part of the community as early as now.

What makes the game special?

Gunfire Reborn is an FPS, adventure, role-playing game, with rogue-lite elements. It is a well-executed mixed bag of several genres.

Players select a hero with unique abilities with several differences in build gameplay. These heroes pick a random weapon to kick off the adventure. 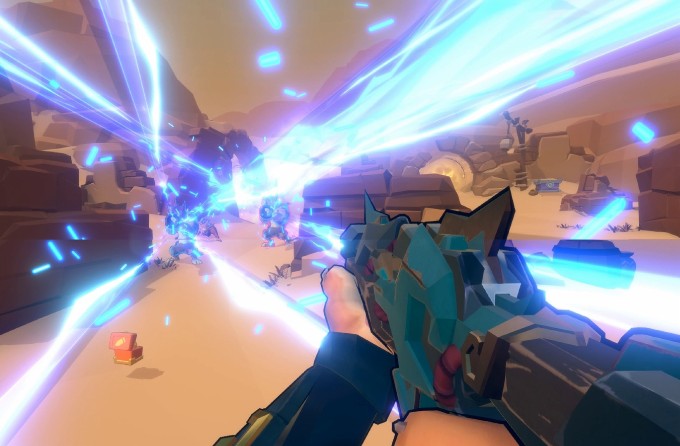 It is rare to see that shooting games with extra abilities. FPS games usually work well with only the shooting mechanics. But, Gunfire Reborn managed to blend skills and shooting into one fine game.

The upgrades, weapon improvements, and hero talents are created well. The developers crafted the game with minute details in mind.

Mixing and matching these abilities is another great way of personalizing the experience. All modifications made will change the game. It is one way of keeping the combat interesting.

There are a lot of weapons to choose from in this game. Some weapons are strong from the start. But, those weapons that seem flimsy will do a great job once upgraded.

The upgrading aspect is what makes these weapons interesting. Combine a weapon with elemental effects and it will shred enemies in no time.

Several upgrades will be activated as the game progresses. These “talents” are used to make a weapon stronger.

There are three weapon types in-game—light, heavy, and special. These weapons have elemental upgrades depending on the player’s preference,

The art style is familiar with players who own Borderlands or Sea of Thieves. Its colorful design is visually appealing.

The in-game level layout is great as well. It has an ample amount of places to hide when reloading, yet it does not feel too cluttered. There are pillars, ramps, and a lot more to keep the movement interesting.

Players who love the comic-book art style will definitely add the game. However, the background design looks rushed on some levels. Hopefully, the game is still in early access and improvement will follow. 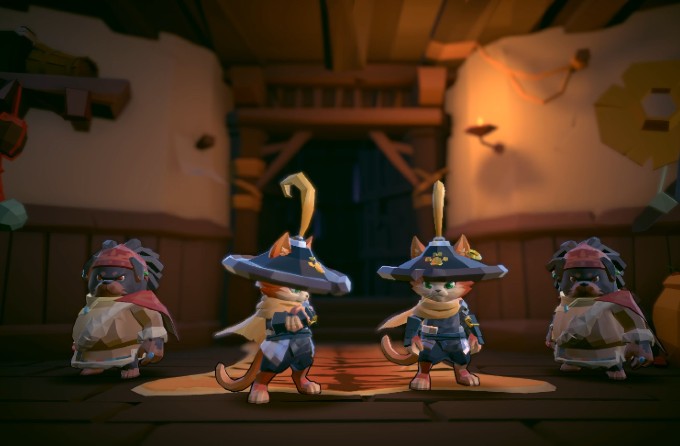 Worth the $12 early-access experience

Gunfire Reborn has a lot to offer for $12. It does not even feel like it is still in early access. There is a lot of content that is offered to players.

The best part of getting it today is the experience. The randomly generated levels are enough to be the reason to keep playing this game.

Unlike other shooters such as Fortnite or Apex Legends that have the same map, it adds an element of surprise on what type of battle will happen.

It somehow makes it a strategy-game as well. Players should strategize which weapon to use or what upgrades to make depending on the level.

With that being said, Gunfire Reborn is a must-have FPS shooter today. It breaks away from traditional shooters without breaking the bank. It shares similarities with Borderlands, but it can definitely stand on its own.