Jennifer Aniston, reportedly, planned to have a baby with Brad Pitt after Friends wrapped up.

Unfortunately, Jennifer Aniston and Pitt's plan did not push through because they divorced in 2005.

Vanity Fair contributing editor Leslie Bennetts talked about the interview that she conducted with Aniston in 2006 on the Today Show.

The interviewer asked Bennett to comment on the allegations that Aniston's refusal to have a baby with Pitt contributed to the dissolution of their marriage.

"I think that was really the cruelest thing that was written about her. And she feels it's just so sexist and misogynist because she said to me, ‘I want to have children, I've always wanted to have children, I plan to have children…' the plan was always that when Friends ended, she and Brad would start a family," Bennetts said.

According to the contributing editor, Aniston also said that men divorcing are never accused of putting their career over their family. However, The Morning Show actress was accused of prioritizing her career based solely on rumors. 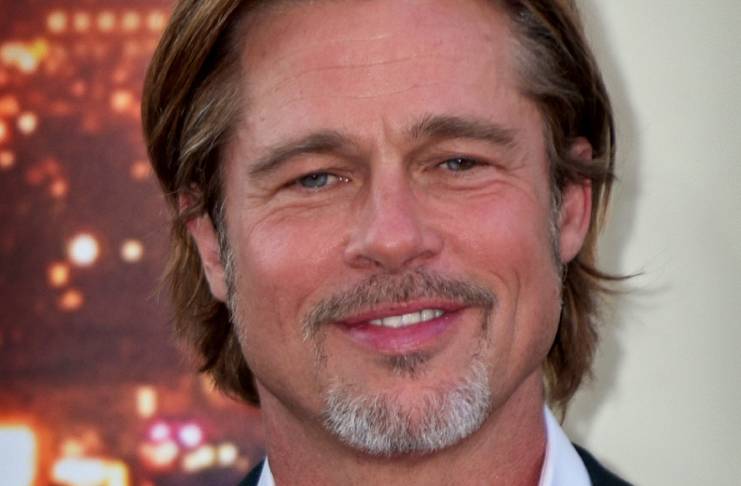 Jennifer Aniston pissed off by the allegations

During her interview with Vanity Fair, Aniston said that the accusations pissed her off.

"I've never in my life said I don't want to have children. I did and I do and I will! The women that inspire me are the ones who have careers and children; why would I want to limit myself? I've always wanted to have children, and I would never give up that experience for a career. I want to have it all," she said.

But one friend close to Jennifer Aniston and Pitt claimed that having a baby wasn't a priority for Pitt.

"When Brad and Jen were in the marriage, having a baby was not his priority – ever. It was an abstract desire for him, whereas for Jen it was much more immediate. So, is there a part of Brad that's diabolical? Did he think, I need to get out of this marriage, but I want to come out smelling like a rose, so I'm going to let Jen be cast as the ultra-feminist and I'm going to get cast as the poor husband who couldn't get a baby and so had to move on?" the friend said.

Shortly after Pitt and Aniston divorced, the Once Upon A Time In Hollywood actor got into a relationship with Jolie. And in 2006, Pitt and Jolie welcomed their first biological child together. Shiloh was born on May 27, 2006.