According to National Enquirer, the close friends couldn't talk about their Friends co-star without breaking down. Aniston and Cox are, allegedly, convinced that Matthew Perry is spiraling out of control. However, no concrete pieces of evidence can confirm that these hearsays are correct as of this writing.

Is Matthew Perry not taking good care of himself?

But the tabloid published their phony story alongside a photo of Perry with his scruffy look and bulging stomach. The tabloid then claimed that Perry ballooned to 287 pounds, which, according to the tabloid, is life-threatening.

On top of the actor's reported weight gain, the tabloid also claimed that Perry's fingernails are burned off due to his smoking. The actor's fingers are also, allegedly, yellowish because he's, allegedly, a heavy smoker.

"Matthew's been in a downward spiral since getting the heave-ho from his talent agent honey, Molly Hurwitz – and he's been trying to be left alone to eat away his sorrows," the unnamed source said, as per National Enquirer. 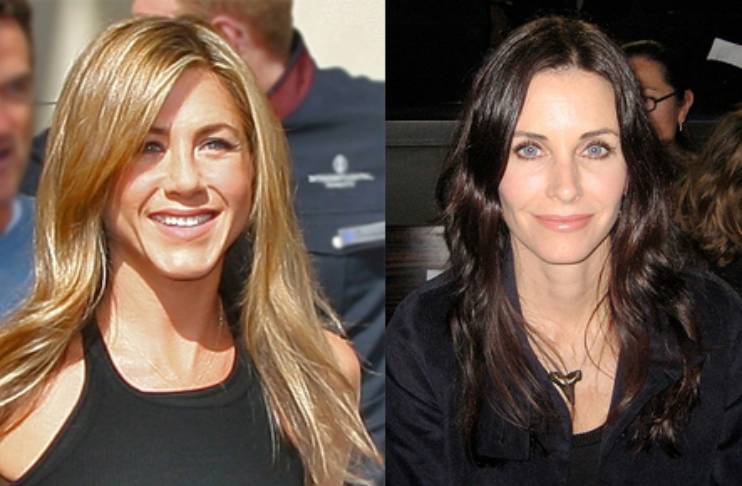 The tabloid also insisted that Perry's "frightening" weight gain could have long-term consequences on his health.

"His bloated stomach, heavy smoking, and disheveled appearance indicate he needs to get into a healthy-living program immediately because his life is on the line. At 287 pounds, the photos show he is clearly suffering from abdominal obesity. Combined with his multiple visits to rehab for alcohol and Vicodin addictions, that puts him in dire risk of diabetes and heart and liver failure," the source said.

According to the source, the co-stars of Matthew Perry are concerned about his welfare. They couldn't talk about the actor without breaking down. And they are also heartbroken after seeing Perry looking, allegedly, so out of sorts.

The insider also said that the Friends reunion should encourage Perry to get back into shape. But the coronavirus pandemic delayed the filming for the reunion special.

Perry previously said that he would say no to a Friends reunion. The actor also said that he had a recurring nightmare about him and his co-stars working together. However, no one watched the new episodes.

"Big news coming," Matthew Perry tweeted. His followers think that this was his way of confirming that the reunion will push through.