According to Star, the meeting between Jennifer Garner and Affleck's kids and de Armas was a big deal for everyone involved. And before it happened, the 13 Going On 30 actress thought long and hard before giving the couple the green light. However, no concrete pieces of evidence can confirm that these hearsays are correct as of this writing.

"Jen may not have been happy about it, but this wasn't something she could block forever given how serious Ben and Ana's relationship seems to be. She gave the go-ahead – but not being issuing some major ground rules," said the source, as per Star. 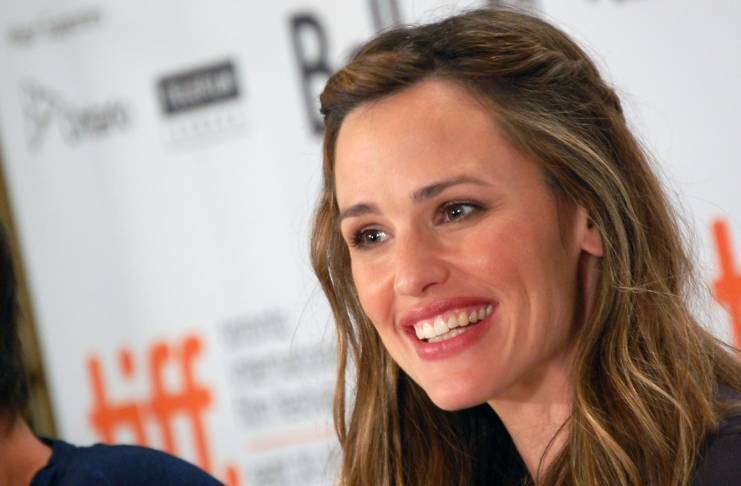 Garner, allegedly, told Affleck that he, de Armas, and their kids should always wear their masks when hanging out. She also, allegedly, reminded her ex-husband to observe social distancing when they are around other people.

The Peppermint actress also, allegedly, reminded Affleck that their kids cannot eat junk food while they're with their dad. They cannot hear some bad language and Affleck and de Armas cannot also talk about their relationship in front of Violet, Seraphina, and Samuel.

According to the unnamed source, the meeting between de Armas and Affleck's kids went off without a hitch. After all, the Deep Water actress was very charming and sweet towards her boyfriend's children.

"She asked the kids what sports they liked, talked about dogs, and told them how nice it is to finally be hanging out after hearing so much about them. They immediately warmed up to her, and needless to say, Ben was thrilled," the source said.

However, one should take the claims made by the tabloid with a grain of salt. While it is true that de Armas has already met Garner's kids, no one knows if the mom of three laid out her ground rules.

Affleck and Garner have maintained an amicable relationship since their divorce. And they have always supported each other. Two years ago, Garner even drove Affleck to a rehab facility after he suffered a relapse.

The Batman v Superman actor also gushed over Garner during his interview with People.

"I'm very grateful and respectful of her. Our marriage didn't work, and that's difficult. Both of us really believe that it's important for kids to see their parents respect one another and get along, whether they're together or not," he said.

Jennifer Garner and Affleck announced their split in 2015.