Jennifer Lopez, allegedly, exploded at Alex Rodriguez after she was snubbed for a Golden Globe.

According to Now to Love, Jennifer Lopez was so upset over the snub that she took it out on her fiancé. After storming out of her limousine, Lopez, allegedly, refused to sleep with Rodriguez in the same room. She also, allegedly, called off their wedding, engagement, and their plans to hire a surrogate. However, no concrete pieces of evidence can confirm that these hearsays are correct as of this writing.

But the insider insisted that Lopez was ready to explode after the snub. And she became even more enraged after she made it to the worst dressed list. The insider alleged that it was Rodriguez that picked out Lopez's dress that's why she's so upset with her fiancé. 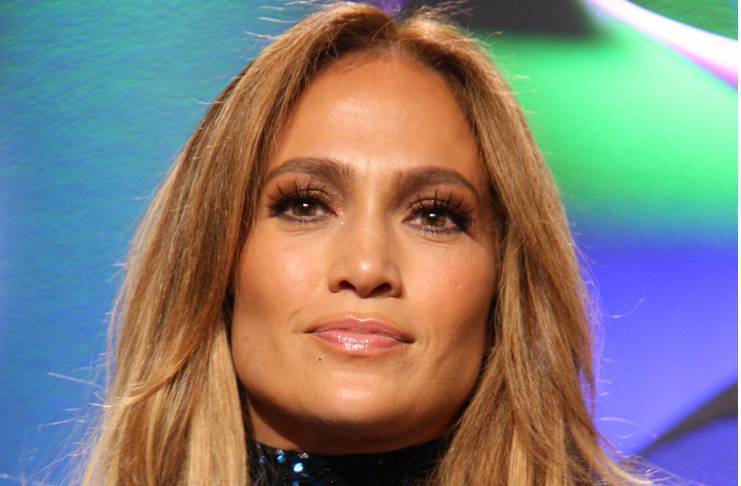 According to the source, Lopez would eventually make peace with Rodriguez because of the investment she's made into their relationship.

"Let's face it. Alex wouldn't be her first marital mistake," the unnamed source said, as per Now to Love.

But just most of the dubious stories published by the tabloid about Lopez and Rodriguez, one should take this story with a grain of salt.

Lopez and Rodriguez's engagement and wedding haven't been called off, according to Gossip Cop. But the Shades of Blue actress confirmed that their nuptials have been postponed due to the coronavirus pandemic.

Jennifer Lopez didn't also get upset following her Golden Globes snub. After the awards show, several publications reported that Lopez was snubbed for her role in Hustlers.

According to The New York Times, the movie failed to get much traction even though it was considered a box-office hit. The Golden Globes didn't also nominate the movie for the top prize.

The publication also claimed that one of the reasons for the snub has to do with how the public sees Lopez. They said that she is seen as more of a celebrity rather than an actress.

Lopez also talked about the alleged snub during a discussion with Oprah Winfrey.

"I was a little sad because there was a lot of buildup to it. There were so many articles. I got so many good notices — more than ever in my career — and there was a lot of ‘She's going to get nominated for an Oscar. It's going to happen; if she doesn't, you're crazy.' I'm reading all the articles going, ‘Oh my god, could this happen?' And then it didn't and I was like, ‘Ouch.' It was a little bit of a letdown," she said.

Rodriguez also made sure to show his support for Jennifer Lopez after the awards show. On his Instagram account, the professional athlete said that it doesn't take a trophy, medal, or plaque to identify a true champion.