Jennifer Lopez is “not a fan” of fruits and salmon. The actress’ private chef revealed in an exclusive interview.

At 50, Jennifer Lopez has maintained a great figure that many individuals have always seemed to admire. It has become common knowledge already that she stays active to achieve her fitness goals.

While most of her diet and fitness regimes are already a hot, trendy topic among fans and supporters, new and surprising revelations have emerged about the actress’ food choices. As reported, there are “healthy foods” that the Hustlers star does not eat.

In an exclusive interview with Us Weekly, the singer-actress‘ private chef, Kelvin Fernandez revealed that Jennifer Lopez is not a fan of fruits and salmon. But, despite not eating them, she and her fiancé always reportedly have them in their stock at home.

He went on to reveal that if he is cooking salmon, he always has to do a separate fish dish. It is either a “sea bass” or a “halibut,” or even a “cod” for her. The reason being is that she is “not a fan” of the “texture and taste,” the chef added. 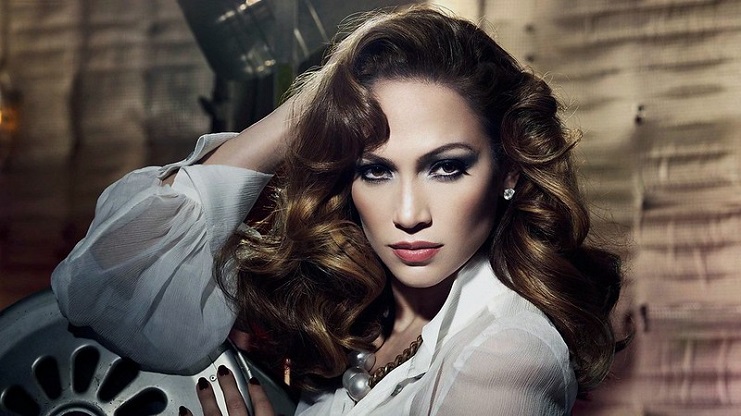 Aside from not liking salmon, Kelvin Fernandez also said that Jennifer does not like “berries.” She is not a “big fruit person,” he revealed. Meanwhile, her twins, Emme and Max, reportedly “enjoy” them, which is why she and Alex Rodriguez always stock up their fridge with fruits.

Jennifer Lopez and Alex Rodriguez‘ private chef continued to share that the couple always ensures that their kitchen and pantry are always “stocked.” The kitchen is “prepped” with “plenty of food,” and the fridge is always full for their “big family,” Kelvin said.

He then explained that, in their home, the engaged couple is with their respective kids from previous relationships. Accordingly, Jennifer’s twins and Alex’s two daughters are with them inside their property.

As for the contents, there is always “sparkling water,” alongside fruits, like fresh berries. He also stated that there are lots of “greens,” as well. These reportedly include “spinach,” celery, and cucumber for their breakfast green juices. But, among all these healthy options, eggs, and turkey bacon are always the “biggest” ones, Kelvin Fernandez revealed.

In the end, the celebrity’s chef noted that Jennifer Lopez recently eliminated “carbohydrates” and sugar from her diet. She reportedly remained focused on this regime, especially during her preparation for the recent Super Bowl halftime performance with Shakira.