According to National Enquirer, Meghan Markle and Middleton are feuding over Princess Diana's jewelry. An unnamed source told the tabloid that Prince Harry's wife ran off with $10 million worth of Princess Diana's jewelry as her revenge from Middleton and Queen Elizabeth. However, no concrete pieces of evidence can prove that these hearsays are correct as of this writing.

The insider claimed that Markle is refusing to return Princess Diana's jewelry to the royal family even though they don't belong to her.

In 2010, Prince William gifted Middleton with Princess Diana's sapphire engagement ring as his way of honoring the late royal's memory. As such, the ring doesn't have anything to do with the Duchess of Sussex.

However, the dubious source claimed that Markle still asked her sister-in-law to surrender her engagement ring.

"She watched the queen shower Kate with diamonds and rubies and vowed to get revenge on them both. Who knows how many other treasures she walked off with," the unnamed source said, as per National Enquirer. 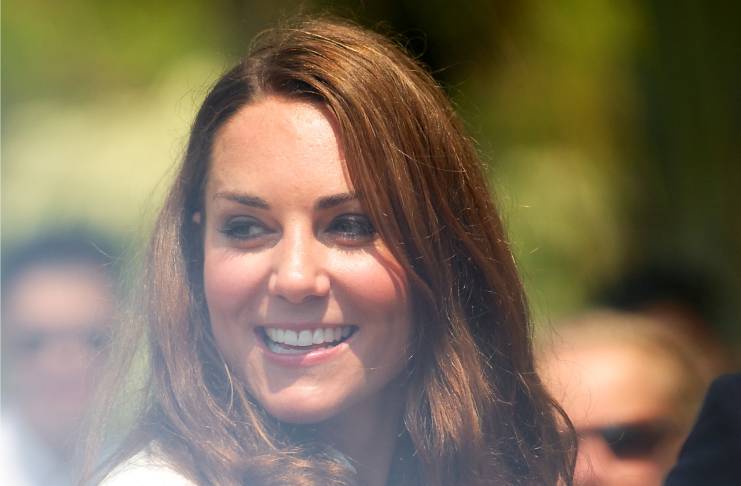 The rumor-debunking site, Gossip Cop denied the claims made by the tabloid. The publication said that Markle didn't waltz off with $10 million worth of Princess Diana's jewelry.

Meghan Markle didn't also ask Middleton to surrender her engagement ring. After all, the jewelry was a gift to her from Prince William.

Before Prince Harry and Markle tied the knot in 2018, the Duke of Sussex also gave his wife a custom-made engagement ring. The ring features two diamonds from the Princess of Wales' collection.

While speaking with BBC, Prince Harry said he decided to include diamonds from his late mother's ring to make sure that Princess Diana is with them on their crazy journey together.

Today, Prince Harry and Markle are still happily married. But several tabloids have been claiming that they are on the brink of divorce.

Last month, Globe claimed that Markle gave Prince Harry an ultimatum. An unnamed source alleged that Markle asked her husband to choose between her and the royal family.

"I’m told Meghan went berserk after learning Harry was negotiating to end their royal exile — and screamed, ‘You can go back — but Archie and I are staying in America!'" the unnamed source said, as per Globe.

However, no concrete pieces of evidence can also confirm these divorce rumors involving Meghan Markle and Prince Harry.