Prince William, allegedly, blames Meghan Markle for whatever has happened to Prince Harry in recent years.

While speaking with New Idea, royal commentator Phil Dampier claimed that the main concern of Prince William has always been the welfare of his younger brother.

"William was concerned that the relationship could suffer because they lived on other sides of the Atlantic, and again he has proved correct as Harry and Meghan have now emigrated. I'm sure he blames Meghan for tearing Harry away," Dampier said.

The royal expert also said that one of Prince William's other concern was that his sister-in-law could overpower Prince Harry.

"He was worried that Harry had fallen for a strong woman and one who could dominate his brother, and to be blunt, as things have turned out, I think he was right," he said.

The Duke of Cambridge wants his brother to find true love

At the end of the day, all Prince William ever wanted to be was for Prince Harry to find true love and settle down. He also wanted to make sure that his brother would address his mental health issues. This is something that he battled with post-Princess Diana's death.

"There's no reason why William wouldn't want his brother to find true love and get married. Apart from the fact that they were really close, he would want a powerful duo to support him and Kate and take some of the weight off their shoulders in the years ahead," Prince William said. 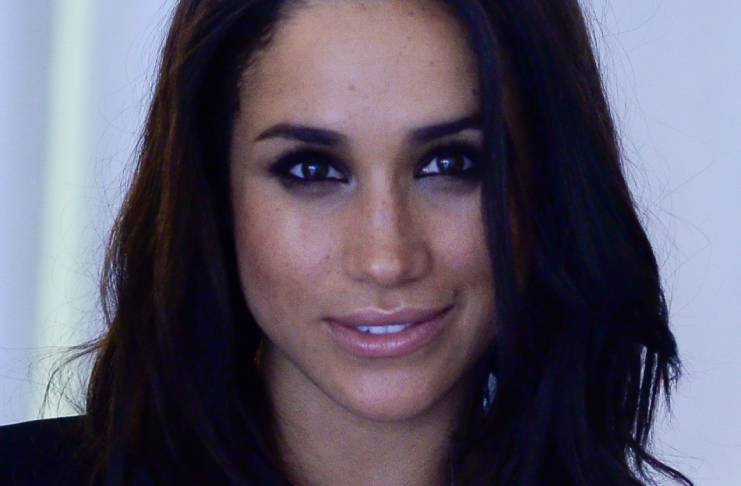 Prince Harry reportedly upset over brother's comments about his wife

"William was quite concerned that the relationship [with Meghan] had moved so quickly. And being close to Harry, probably the only person close enough to say to Harry, ‘This seems to be moving quickly, are you sure?'" Nicholl said.

The royal author said that the Duke of Cambridge wanted to give Prince Harry a piece of advice about marriage. However, the Duke of Sussex didn't take his brother's comments well.

"Harry is hugely protective of Meghan. He saw that as criticism. He interpreted that as his brother not really being behind this marriage, this union, and I don't think things have been quite right ever since," she said.

Earlier this year, a royal source told Entertainment Tonight that Prince William and Prince Harry have started talking again. The insider also said that the royal siblings’ relationship has improved.