The Steam Game Festival: Summer Edition is now live. In a span of one week, gamers can play over 900+ demos from different publishers, together with sales and discounts.

The Steam Game Festival is among the biggest events of the entire summer. Valve is the most prominent game platform on PC, with the most robust backend for games. This event creates a situation that is unique to the entirety of Steam. 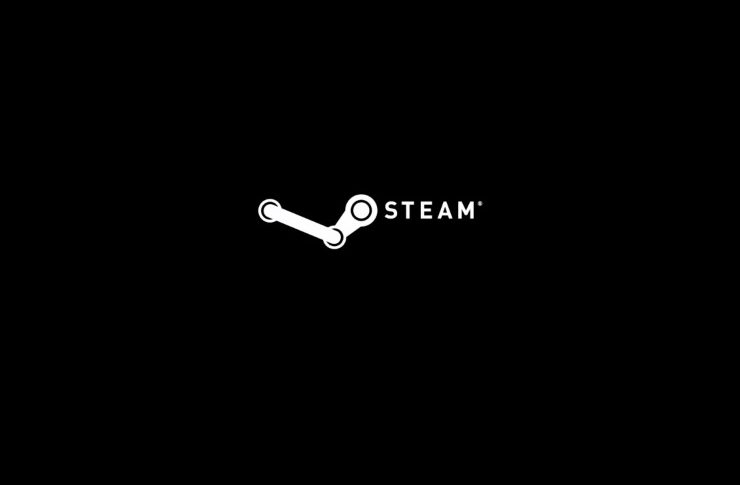 With the festival on its way, devs who have something to show-off can do so now. Small demos of different games will give fans, both current and upcoming, a taste of things to come.

While many players look forward to a delicious demo of many AAA games, the star of the event is indie game devs. Many indie games are currently under development and would need more support. This time is the best chance for indies to show off and stand out from the crowd.

The Steam Game Festival does not give a full list of games that are on demo at the moment. Even then, there are ways to create a specific search that will show off demos.

The list of games opening their games for a demo is massive. It's also growing as time goes by, so players should take advantage of all chances they have.

Some exciting games are now on demo for the entirety of the Steam Game Festival: Summer Edition. Many are promising new games from indie devs, while others are sequels to other titles. 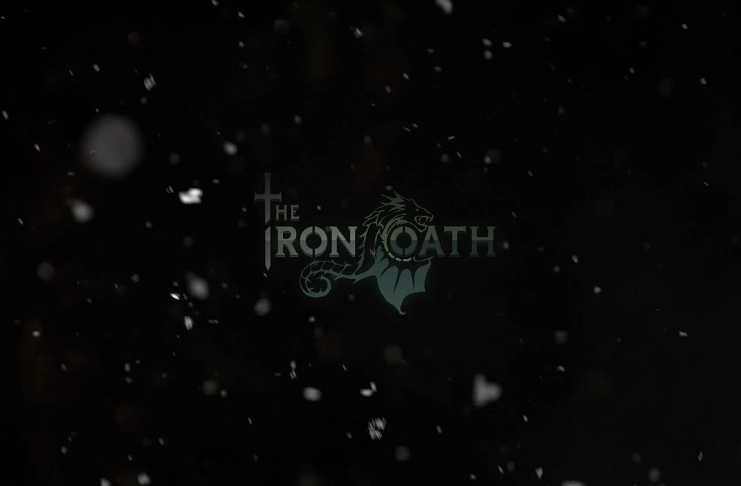 For starters, comedy shooter Destroy All Humans! is on demo at the moment. Megaman clone 30XX is also on the demo, which is a limited opportunity. The game is not coming out any time soon, so players who want a taste can take a bite.

RAN: Lost Islands is also another interesting game to try. For players who like 100-man battle royales but tired of shooting others, this is for them. This game is a historical melee combat game that pits 100 people against each other.

The Iron Oath is also another solid indie game that shows a ton of promise right now. The game is a turn-based tactical RPG and great for fans of Final Fantasy Tactics and XCOM. The Steam Game Festival: Summer Edition is on its way and will last until June 22.