Valve released a new update for Team Fortress 2. It is in response to racist spam bots.

The update hopes to stop this pervasive issue in the community. Team Fortress 2 is not new to bots, but the game is combating more problems. Spam bots are now spouting disruptive nonsense in chat, from trolling to outright racism.

Valve is not a stranger to having bots sowing chaos and discord in TF2. While many of the bots receive screening through Valve's Anti-Cheat (VAC) system, some pass through. 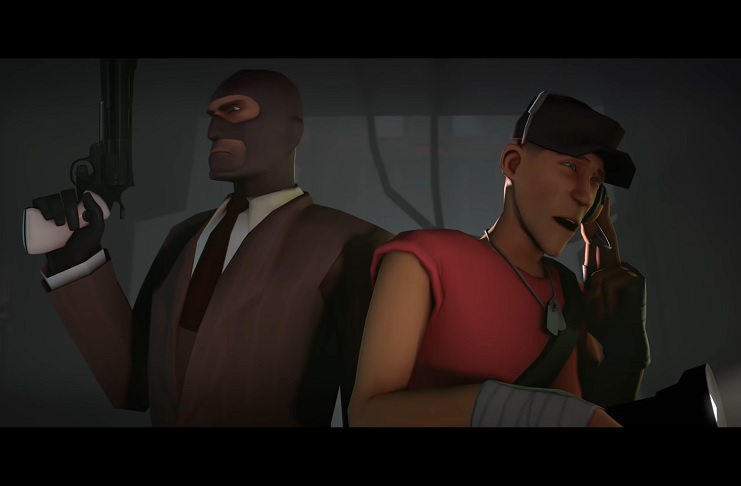 Last April, TF2 received a swarm of lag bots that tried to destroy casual matchmaking in the game. These bots try to win games through auto-aim cheats, likely through some type of DLL injection. What made them worst is their attacks on the server.

Many of the lag bots tried to crash servers whenever real players were kicking them. They are especially notorious in external servers where VAC is unavailable. Community servers were robust enough to handle such a problem.

By April 8, Valve was able to resolve the issue through a patch. Now, TF2 is experiencing turbulence again with racist spam bots.

In a report last week, racist bots are ruining gamer experience. The entire process was so bad that players started a /r/tf2hackerpolice to exchange information. The entire subreddit was there to track and then report bot activity.

In a new update, Valve added a few patches to Team Fortress 2 to deter bot activity. The most obvious of these patches is the note about "restricted certain new accounts from using chat in official matchmaking modes."

The likely improvement is through a bot detection system that cross-references accounts with abusive language. So far, the patch also says, "work is ongoing to mitigate the use of new and free accounts for abusive purposes."

Within the update, Valve also added many ways to help the community deal with bots. Players now have the option to enable text chat and enable voice chat to disable chats.

Players also have a more robust "Report Player" that includes more details. There are more parts to the update, but it will take some time to see if the update is effective. The problem is the never-ending battle between bot makers and patchers who will likely find a new exploit soon.

Apart from Team Fortress 2, Valve is also under fire for having a toxic, racist community. Some small indie devs are even taking it to the next step and pulling their games to push the company to speak up.